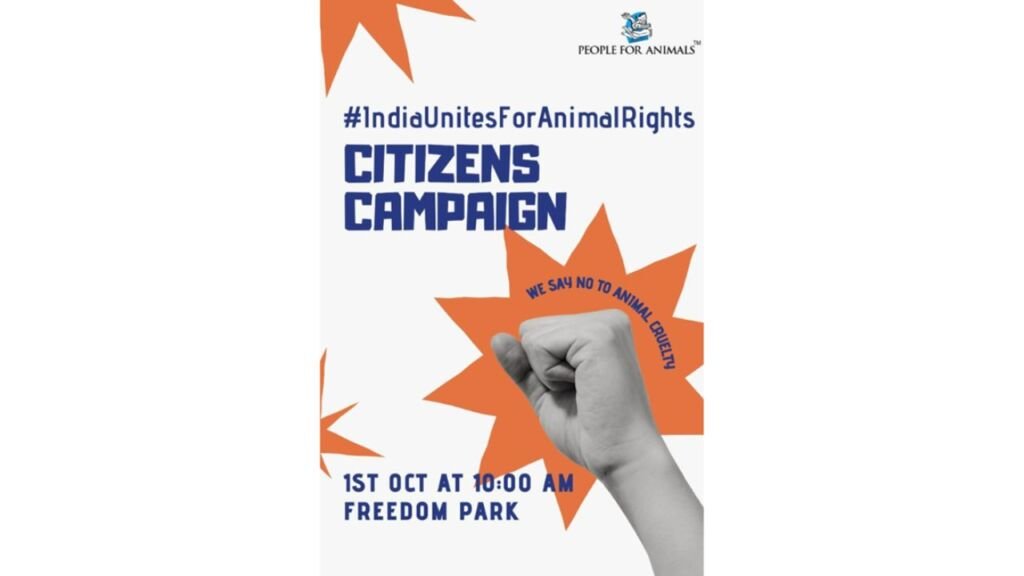 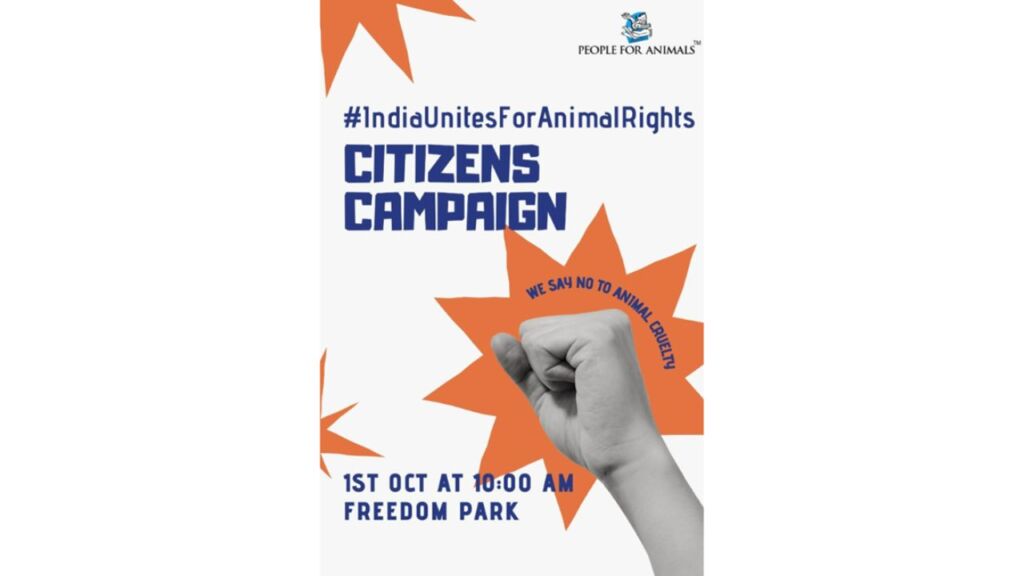 September 30: Animals / Dogs have been domesticated and been the companions of humans sincecenturies. Dogs are an integral part of the Army and Police and have proven to be the besttherapy animals for the blind. Autistic children and people in need. With the onset ofseveral natural calamities including widespread flash floods. Incessant rainfall. Spread ofepidemics and dangerous diseases, is it not time we learn and understand to CO-EXISTand respect nature and her creations.

Despite the matter being sub-judice before the Honable Supreme Court of India, anddespite issuance of protective orders in favor of the street dogs to protect them from anyharm and danger as also relocation from their respective territories.

Animal Cruelty is scientifically known to be perpetrated by humans; it is light of the recenthostility and rise of cruelty against street dogs. We the Citizens of India seek to callattention to the need for compassion for all living beings and to discharge ourconstitutional duty under Article 5 1 (g) (h) Of the Constitution of India. Our CitizensRally stands up for dogs, man best friend who down the ages have given us unconditional love. Loyalty and service. It appeals to all citizens of India. To join thisCitizens Rally and speak up for those who cannot speak.

We call for immediate implementation of the following:

The post Citizens Protest To Be Held On1st October At 10 Am At Freedom Park, Bengaluru, Karnataka appeared first on Republic News Today.

4 thoughts on “Citizens Protest To Be Held On1st October At 10 Am At Freedom Park, Bengaluru, Karnataka”